The Office for National Statistics (ONS) reported that in the second quarter of 2015, the UK economy grew by 0.7 per cent, compared to 0.4 per cent in the first quarter. The Bank of England forecasts that, for the year as a whole, the UK economy will grow by 2.8 per cent, maintaining the same momentum as shown last year, when the economy expanded by 3 per cent – its best result since 2006. The Confederation for British Industry (CBI) has also upgraded its forecasts for this year at 2.6 per cent and next year at 2.8 per cent, based on an expectation of increased household spending, robust investment growth and an interest rate increase to 0.75 per cent in the first quarter of 2016.

The CBI’s revised forecast arose from recent ‘more hawkish’ comments by the Bank of England’s Monetary Policy committee (MPC). At the beginning of the month, the MPC voted by eight to one to leave the Bank Rate at 0.5 per cent, while unanimously agreeing to maintain the size of the Asset Purchase Programme at £375 billion. At the same time, the Bank of England Governor, Mark Carney, warned that the first base-rate rise in more than six years was drawing closer, possibly by February 2016, and that it would climb higher sooner. The Bank simultaneously released its latest Quarterly Inflation Report, which indicated that it expected inflation to be back to its target rate of 2 percent in two years’ time.

In mid-August, the ONS announced that inflation turned positive again in July, with the Consumer Prices Index (CPI) measure rising to 0.1 per cent from zero in June; a smaller fall in the price of clothing was reported to be the main reason, although it was partially offset by falling food and non-alcoholic drink prices. The CPI has been almost flat for the past six months, having turned negative in April for the first time since 1960. The Retail Prices Index measure of inflation was unchanged at 1 per cent. 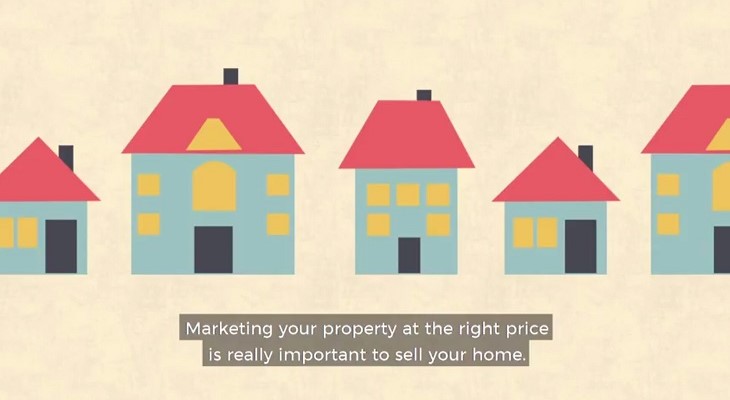 4-Step Guide: How Much Is My Property Worth? 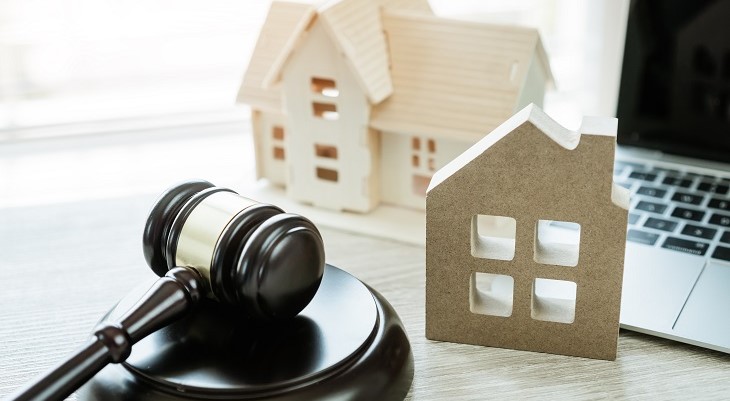 Selling
Selling your home is a big decision,

Selling your home via the Modern Method of Auction 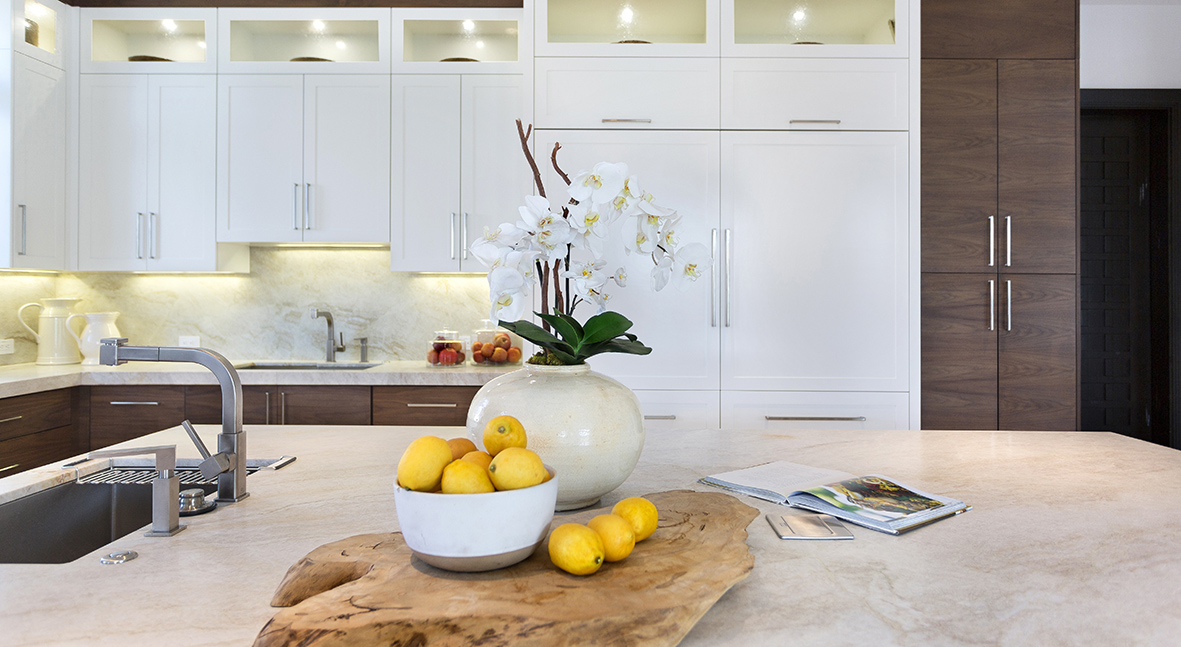 Selling
With our new Virtual Viewing 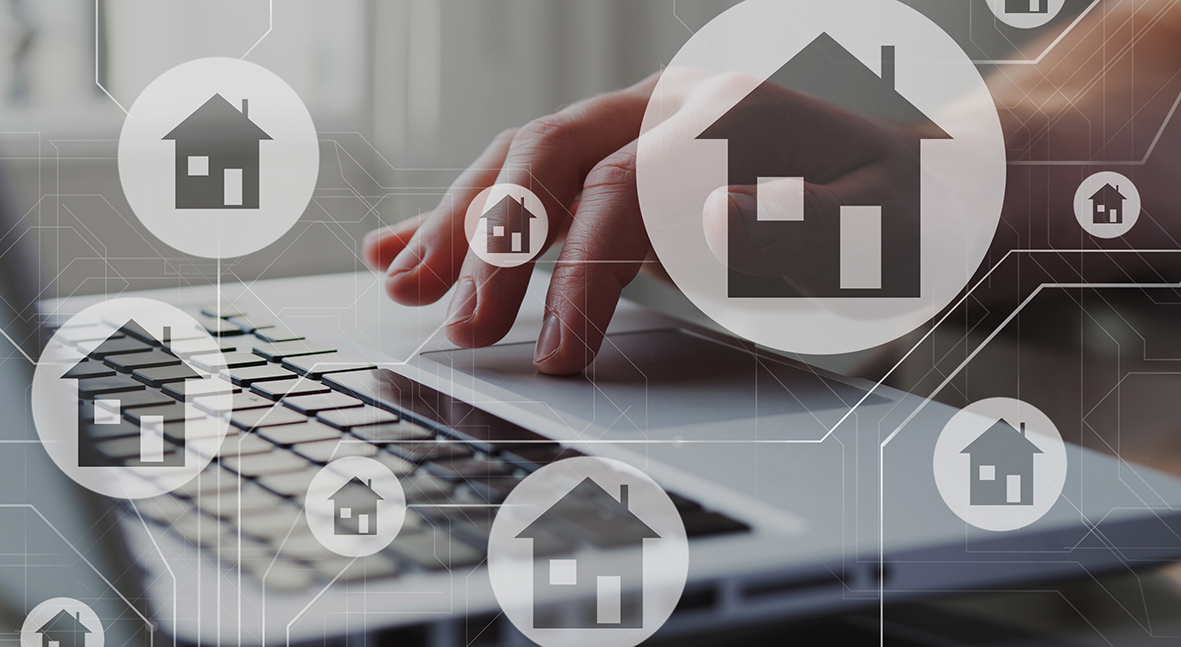 Selling
Over the past few months the

Features to include in your virtual house tour