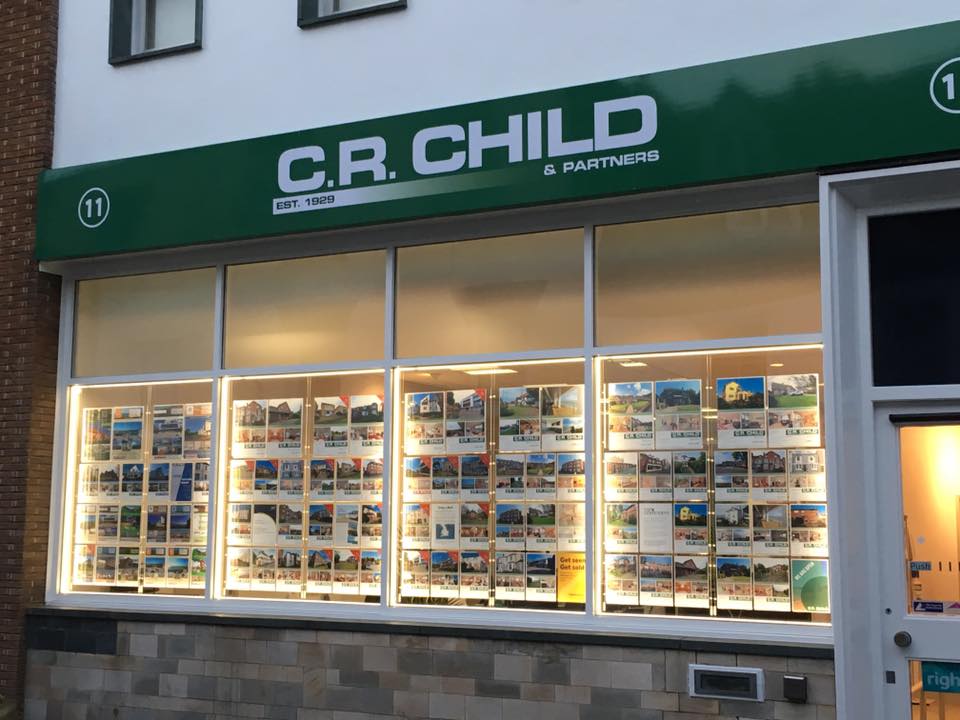 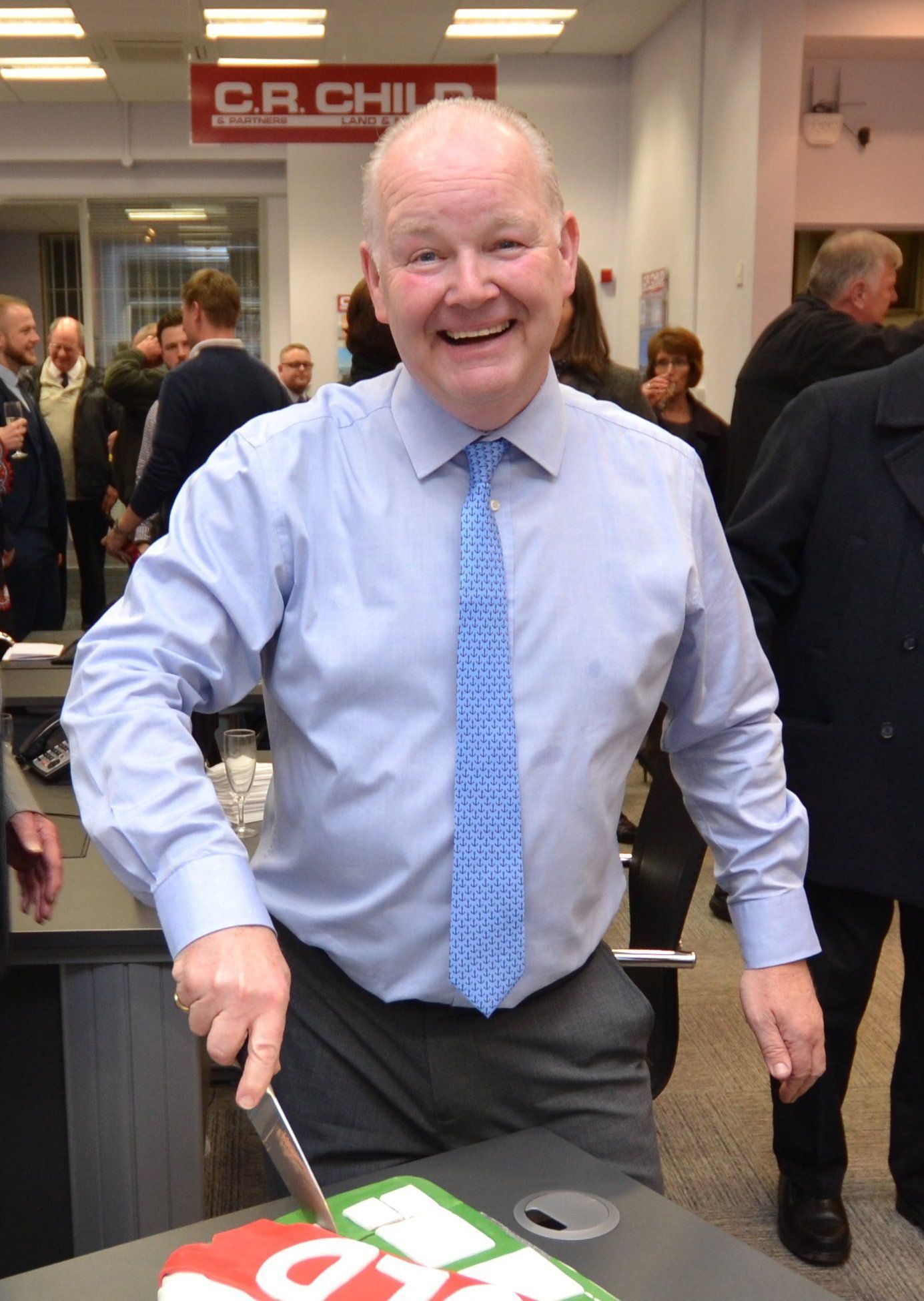 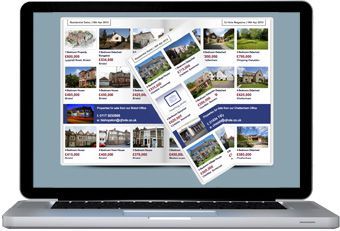 To inquire about promoting your home within the next C R Child and Partners Property Magazine or for a free valuation please contact us on 01303-267421. 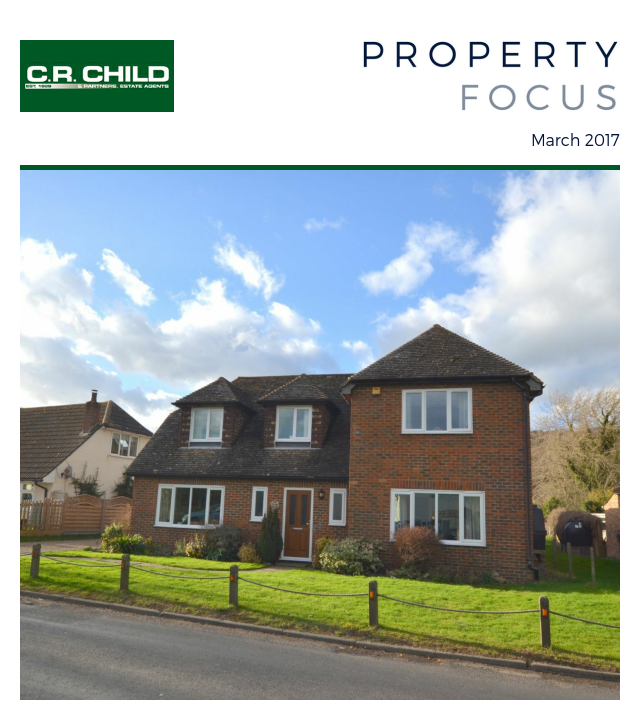 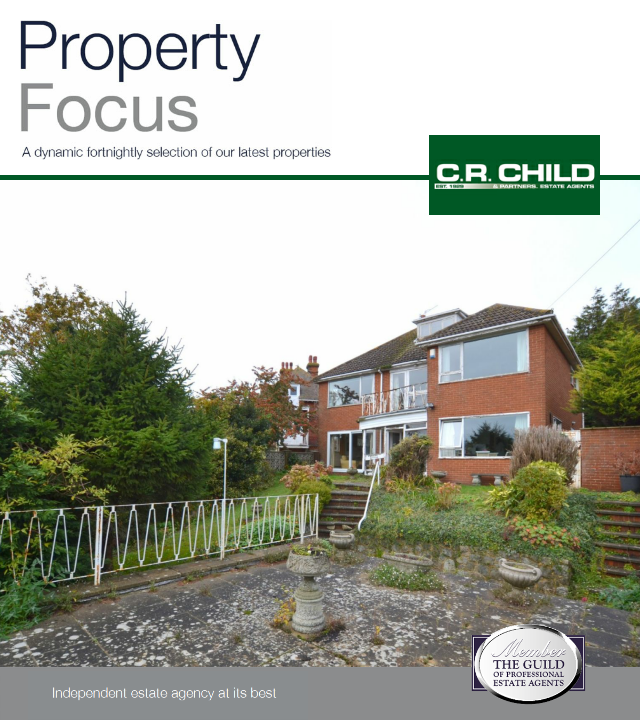 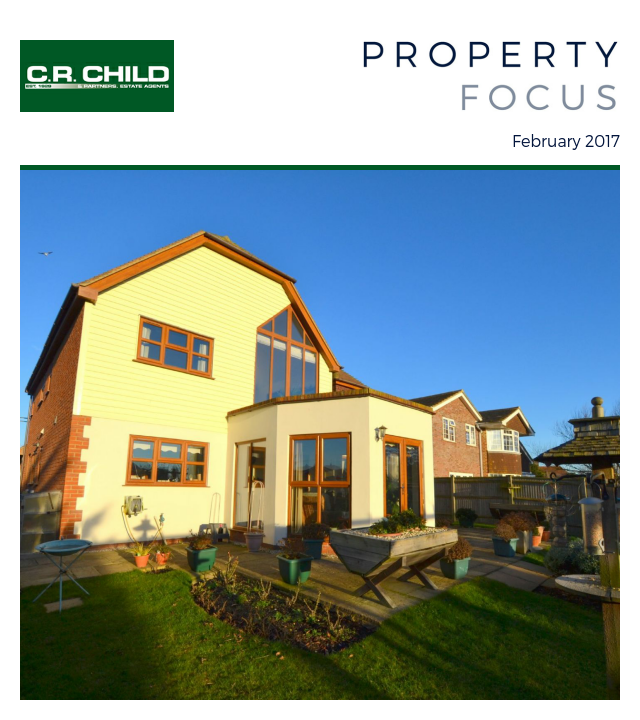 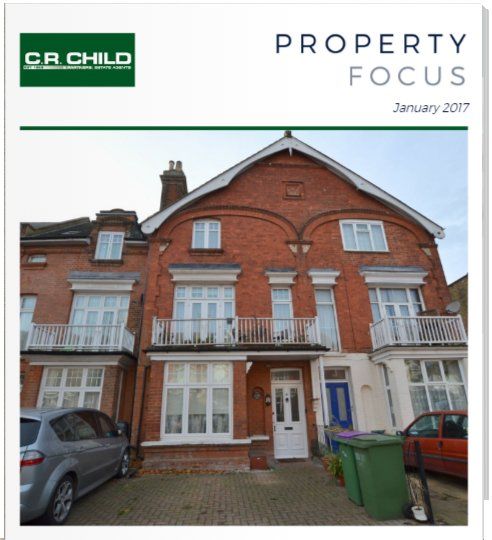